Abstract
This paper explores SharePoint 2013 Service applications in depth along with accounts recommended to configure them to reduce chances of security vulnerabilities. The target audiences for this paper are SharePoint administrators and auditors unlike the previous paper in this series which covered overall Security Framework in SharePoint 2013. To secure the SharePoint environment, administrator must be aware of infrastructure; system & software configurations and define robust patch deployment strategies. This paper will explore here some of the most important configuration aspects at farm level to avoid security breaches.
Keywords: SharePoint Server 2013, Security, Service Applications, Service Accounts, Monitoring, Health Analyzer, SharePoint Administration

Service Applications in SharePoint 2013
Hemant Kumar
This paper gives an overview of all the available service applications in SharePoint 2013 which a SharePoint administrator and auditor must be aware of and covers most important things to be followed to keep environment secure in this context. This paper may be considered in continuation of “Security in SharePoint 2013” by Kumar (2016), where he addressed general audiences who are the stakeholders at any level in hierarchy in an organization, consuming SharePoint 2013. In contradiction to previous one, this paper is helpful only for limited audiences who have knowledge in SharePoint and Windows Server administration. Under SharePoint 2013, service applications are shared amongst all the front end web applications and more often ignored for security issues and practices to be followed, since they are not visible to day-to-day users and owners in the front end web application. Only when something goes wrong, these areas are revisited, but after potential business loss. To avoid disastrous situations and to keep system secure, the author explores mostly ignored topics in SharePoint farm administration here. It is most important to mention here that, with the topics mentioned here in this paper only, achieving certain level of compliance certifications may not be possible. This study may be helpful to avoid only few of vulnerabilities in the system at first place. This covers only a small part of the whole picture; things like network defense/attacks, firewall, possible ways to attack the system etc. are not covered here. 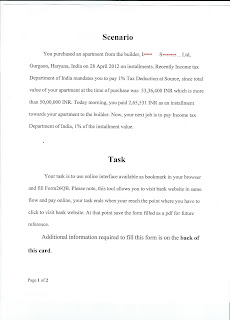 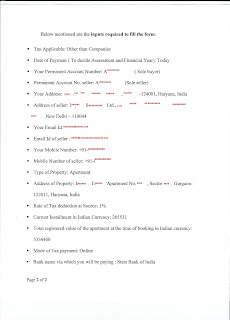